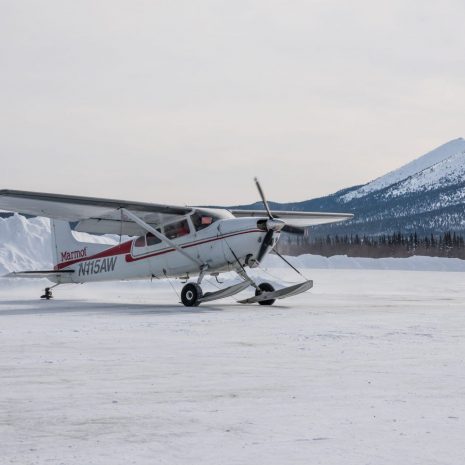 No joke, sometimes that is all it costs is $300, flying in Alaska adds up though. There are two main highways and if the towns and villages aren’t along one of those highways the only way there in the winter is by dog team, snow machine or fixed wing! Races that require flights to cover include the Yukon Quest, Iditarod, Kobuk 440 and a few that I haven’t yet covered for this reason. 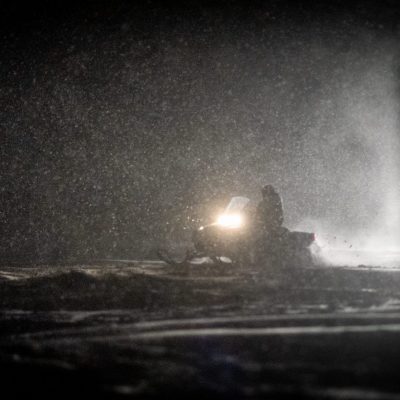 For the races on and off the road system a snow machine is the fastest resource to get me out in the remote areas of the trail so that you too get to experience the scenery and solitude that the mushers see. Some races lend or provide a machine or ride, some require me to find my own. 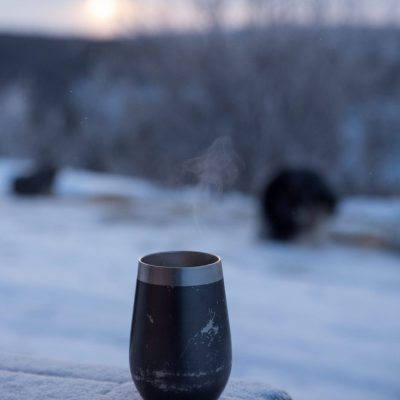 The sun goes down but the race doesn’t stop and neither do I. I will be up editing photos if not taking night time checkpoint photos or finding the aurora from the trail somewhere. I know I know, coffee doesn’t really keep us awake, it just makes us think we aren’t tired, but it’s a great pick me up when the temperatures drop and when there is pavement to cover in order to keep on following the race. 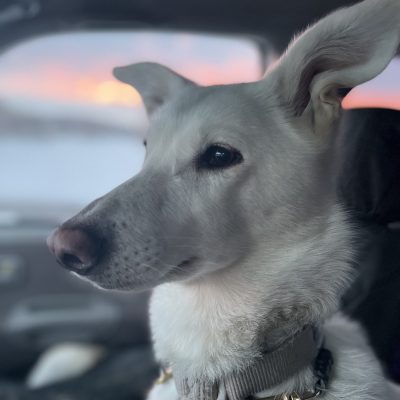 With so much of the race being on the road system, chekpoints aren’t always large public places. They are lodges, gas stations, campgrounds and wall tents. There is not always a place to sleep if you aren’t a musher or checkpoint volunteer. On these races, my truck is not only my transportation, but also my home and office. I sleep and edit photos from the cab of my vehicle in order to get photos uploaded and out to fans in a timely manner.

Ready to reserve your session?